W​​ELCOME TO THE HIGHWAY OF THE UNKOWN 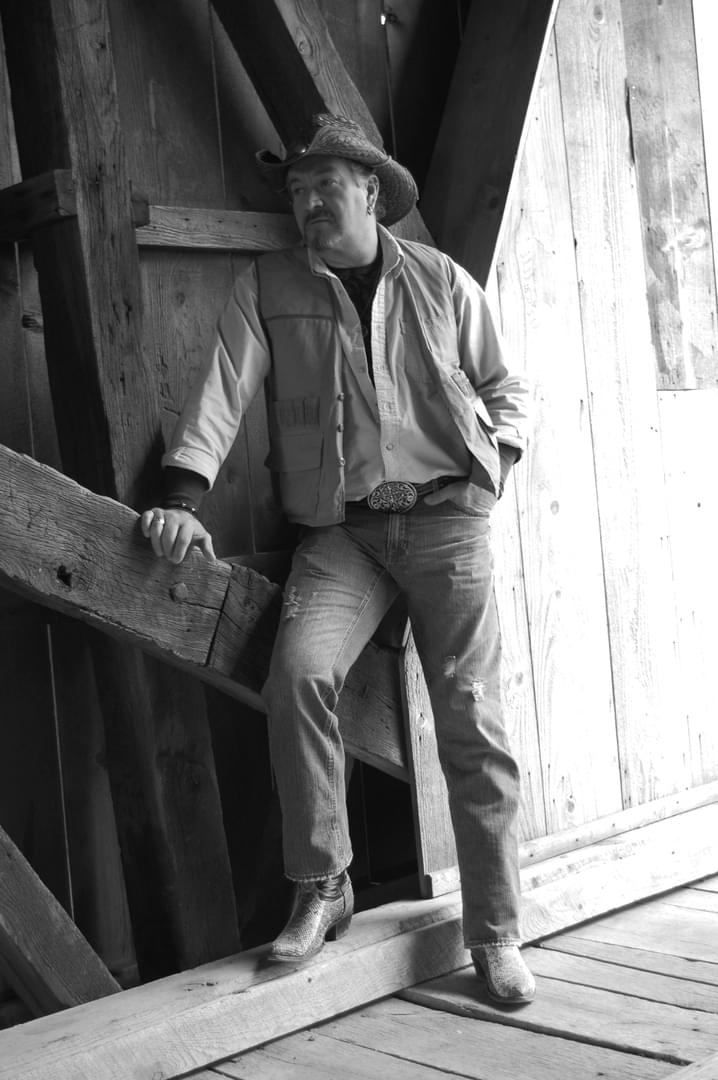 David H. Lowery is a lifelong enthusiast, researcher and investigator of the paranormal. Everything from simply studying and reading, to extensive field work and travel. He tells of reading his first book as an elementary school student, a book called An Incident at Exeter  (John G. Fuller-1965) and that set him off on a quest for knowledge of, and to see a UFO. Later in his teenage years, he received a new shotgun for Christmas and spent afternoons in the woods. There his interest in Bigfoot developed. After what may have been a scary encounter, his focus shifted to ghosts at around 17, when he had an experience with Rudy, the famous ghost of the The Lake Club, a wildly popular historic nightclub in Springfield IL. Things became serious around 2008, when David decided to devote more time to his research. His thoughts formed a plan to travel the highways of America looking for the paranormal, the history, and the people. He was aware that every small town, hotel,  ; bar, even dangerous curves All those kinds 0f places held secrets, urban legends, historic happenings, wars and disease. Plus, all existed near the ribbons of asphalt criss-crossing the land. Friends learned of his plans and coined the nickname Paranormal Highwayman, and it stuck with him. The rest, as they say, is history!

Click here to follow the Paranormal Highwayman on his adventures with the unknown on The MotherRoad, historic and iconic Route 66!

learn about the vehicles:
BlackBird and Beast

I am so glad you are visiting my site. In the last part of my life, I am committed to having fun and doing what I love: Traveling and exploring, meeting interesting people, and searching for the unknown. It is my hope to share with you too! Life today is rushed and filled with responsibility, and I love that ability to share with you now, and hopefully will inspire you to do the same when the time in your life is right. I will give you a link here to read more about me and how I ended up on this path. Lets just say I have danced with death a few times. I look forward to meeting you as well, I love attending various paranormal events and different kinds of fan conventions all over the U.S. I will be sure and keep you updated where I will be, so you can visit, maybe catch one of my presentations, or even hang out for a bowl of my famous chill! 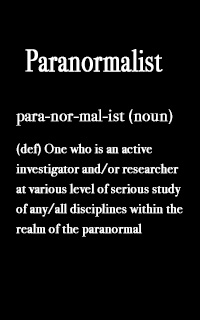 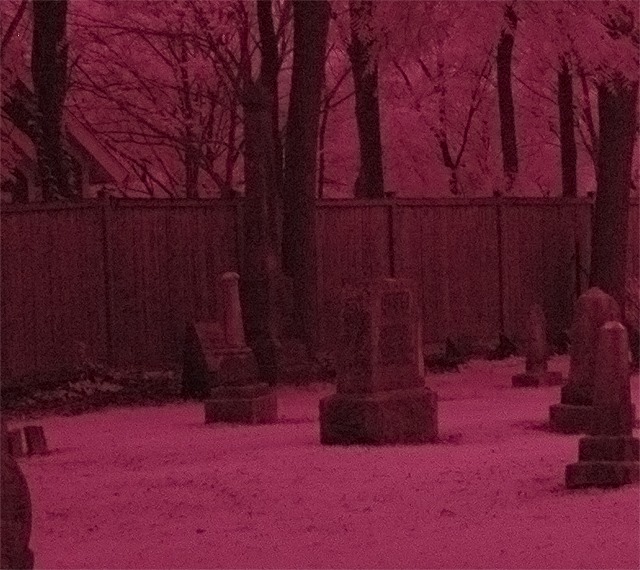 David's main focus is on obtaining evidence of life after death. So much tragedy and despair, so many haunted places exist along the highways of America, there is plenty for him to investigate! 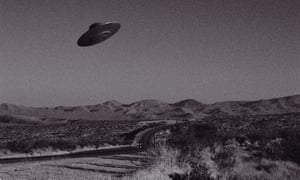 David's first love in the paranormal. as a child, many, many nights were spent scanning the skies, or reading everything he could get his hands on. Didn't have a sighting until 1992 though! 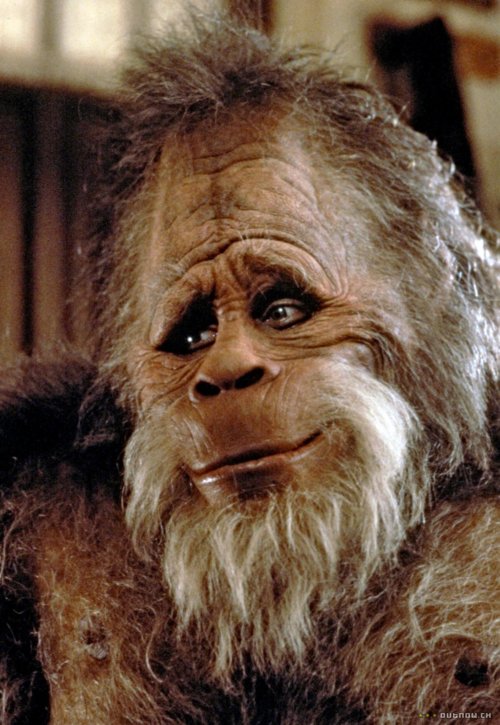 Cryptozoology was the next phase of David's paranormal interest during his teenage years. You will learn of a believed encounter with the legendary Sasquatch that may have changed him forever! 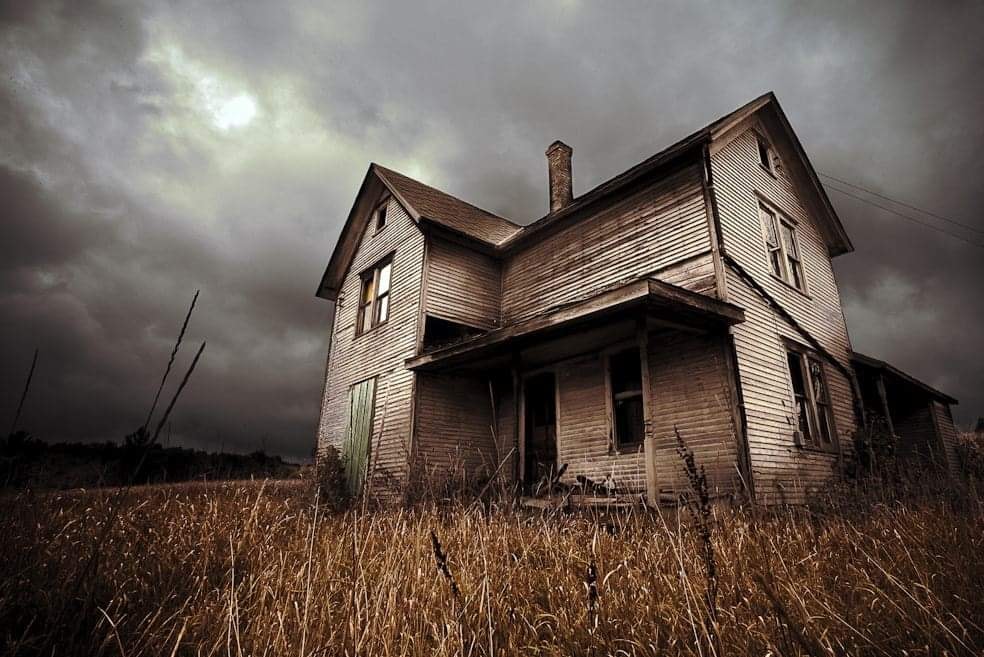 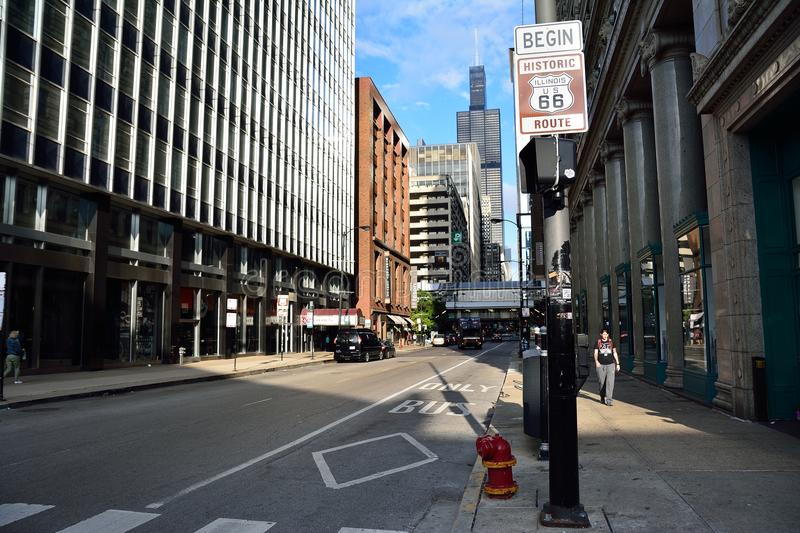 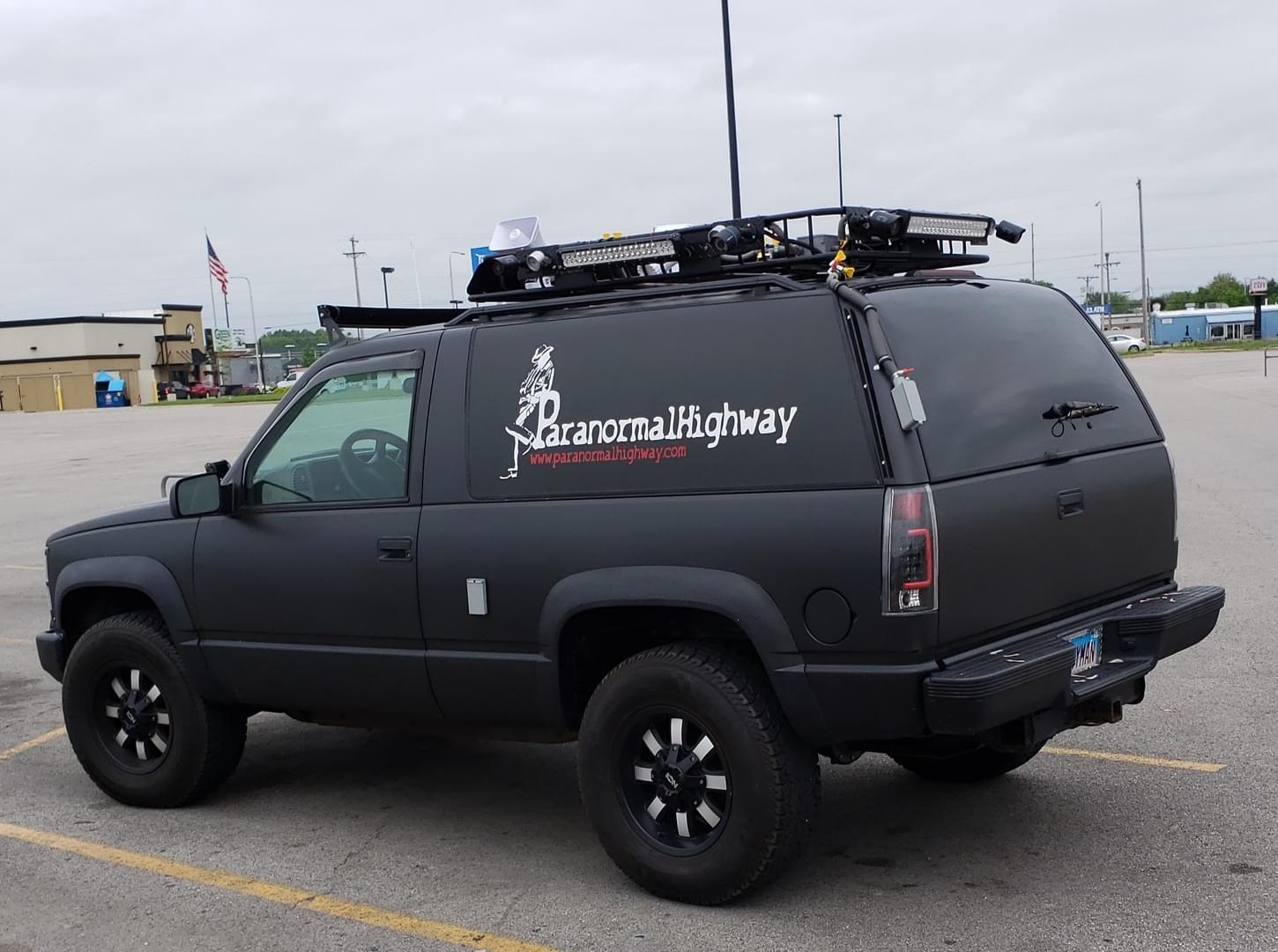 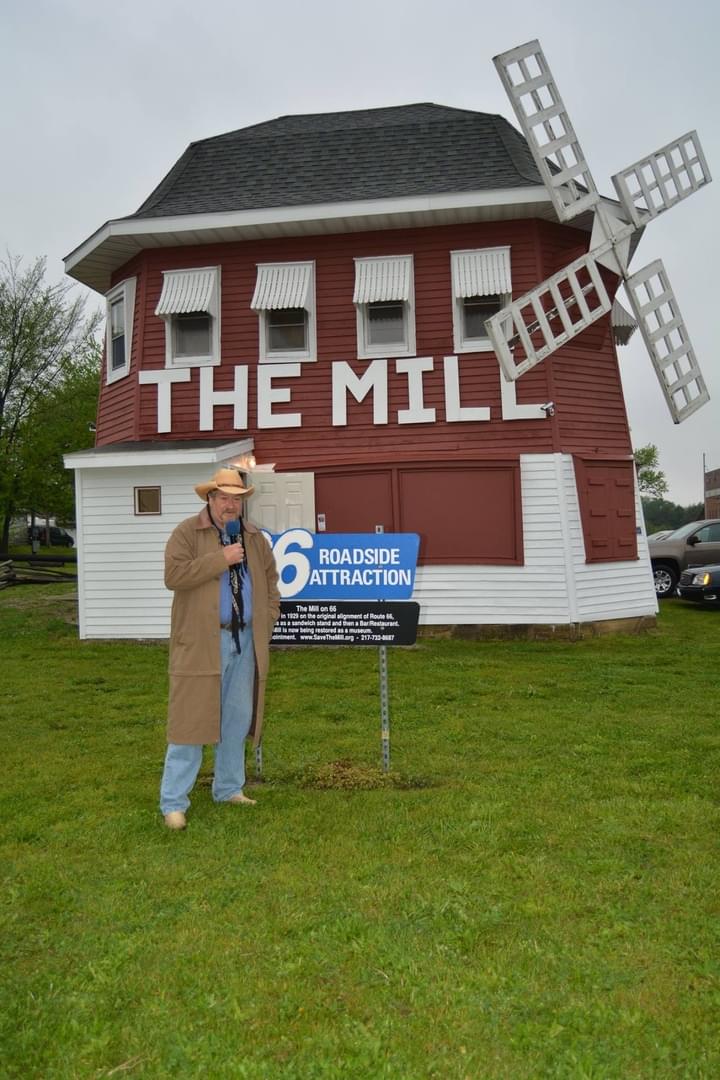 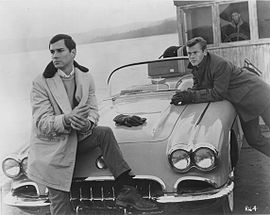 Find the Highwayman on Social Media 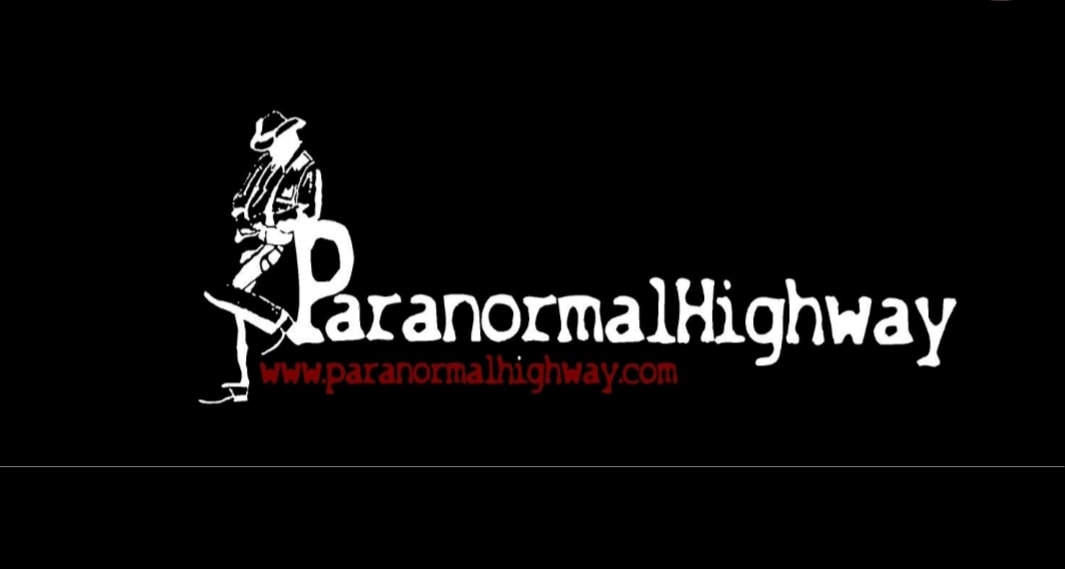